Here’s How Much Real Estate $1 Million Buys You in Every Major U.S. City 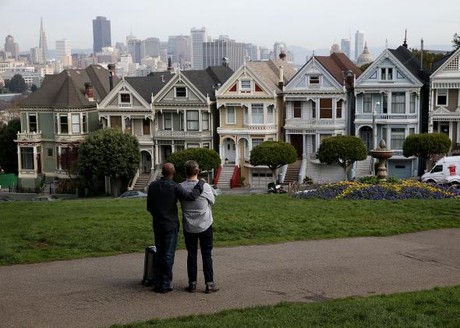 This post originally appeared in Business Insider.
How much housing you can buy with a million dollars very much depends on what city you are looking to buy in.

According to Knight Frank data cited by CNBC’s Robert Frank, a million dollars goes a lot further in Cape Town, South African, than it would in Monaco.

But what about in the U.S.?

We looked at housing list price data from real-estate brokerage Movoto.com and real-estate marketplace Zillow.com. The diagram below shows the number of square feet of housing that you can buy for $1 million, based on the median price per square foot in each city.

Considering all five boroughs, the median price per square foot in New York City is $424. Looking just at Manhattan, however, that price jumps to an astronomical $1,538 per square foot, leading to $1 million buying just 650 square feet.